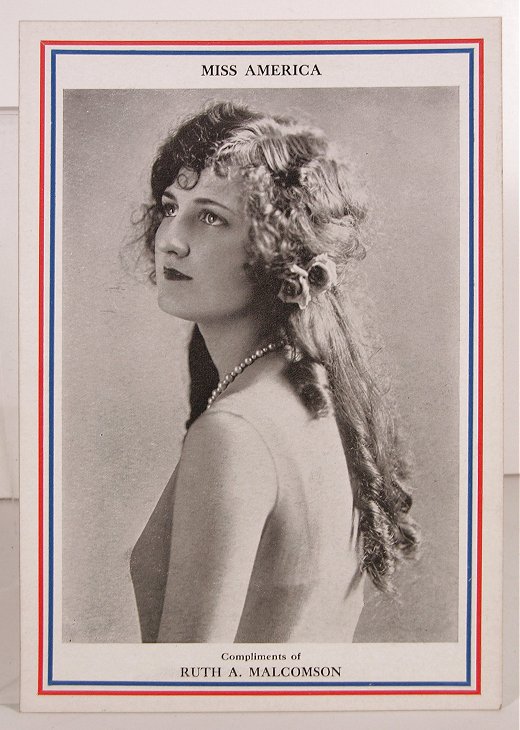 Ruth Malcomson (April 16, 1906–May 25, 1988) was crowned Miss America in 1924, earning the title at the tender age of 18. Stunningly beautiful by the standards of any era, Malcomson, a native of Philadelphia, Pennsylvania, was the amateur winner in the 1923 Miss America contest and returned in 1924 to defeat incumbent Mary Campbell, who was seeking her third consecutive crown. Malcomson was only the third woman to hold the title of Miss America, with her victory coming in the fourth pageant held at Atlantic City. At the time, being only a couple of years old, the beauty contest was sometimes still referred to as “The Atlantic City Pageant,” with the winner called “The Golden Mermaid.”

According to the Miss America website, the first winner to embark on a Tour of Europe was BeBe Shopp in 1948, but a recently uncovered collection of photographs show Ruth Malcomson in France, England, Spain, Italy and Algiers in what is believed to be the summer of 1925. Ruth and her parents were obviously accompanied by a professional photographer, and the trip resulted in a collection of 277 outstanding images of the stunningly beautiful Miss America, her family, and the countryside through which they traveled. Only 34 of the photographs, however, include the young Miss America herself. 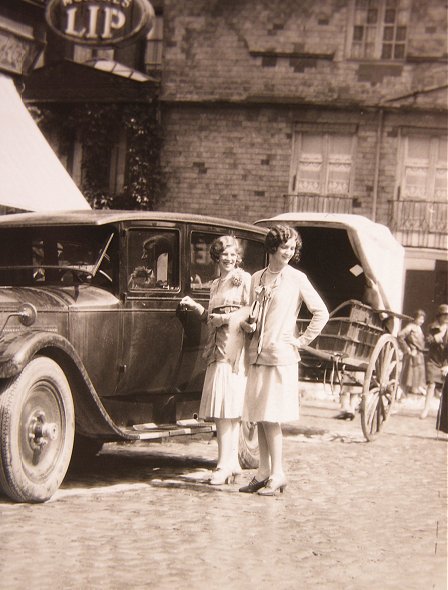 Each of these wonderful, original photos measure approx 4 5/8″ x 3 5/8″ and each is printed in rich, warm tones on printing out paper of the period. Each photo carries the full backmark of Philadelphia Photographer H. Armstrong Roberts– the originator of what we know today as the “Stock Photography” business– the selling / licensing to publications of stock photographs under copyright for single use. It is quite likely that this tour was not an official “Miss America” activity, but certainly the fact that a professional photographer accompanied the Malcomsons made this much more than a family vacation.

This collection of photographs was originally obtained directly from the estate of Ruth Malcomson some time ago and we were able to determine that H. Armstrong Roberts Company (still today one of the major suppliers of Stock Photographs) does not have these images in their archive. We were able to find less than a handful of period photographs of the 1924 Miss America in the public domain and we believe that the original, cci1925 Photographs in this group here are all likely the only examples of each image in existence! 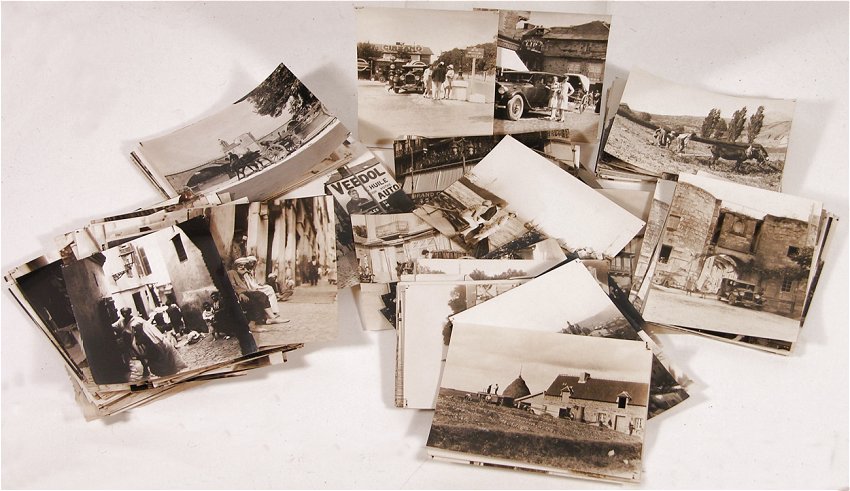 Besides the 34 Photographs which include Ruth Malcomson (most also include her mother and some her father also) the Collection includes 62 photo views of Algiers (including fantastic street scenes); 55 photo views of Brittany, Normandy, Biarritz, Alsace and The Riviera; 51 of the South of France, including Marseilles; 7 views of Spain; 24 photos of the Loire Valley, Provence, and Avignon and 44 photographs of the Pyrenees and Alps. All of the Photographs were obviously taken on the same trip and are identical in format, artistic style and quality.